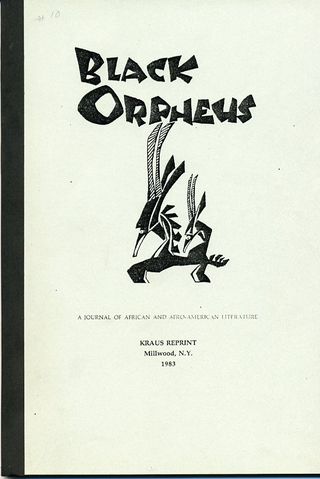 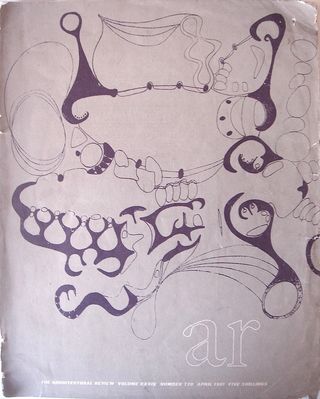 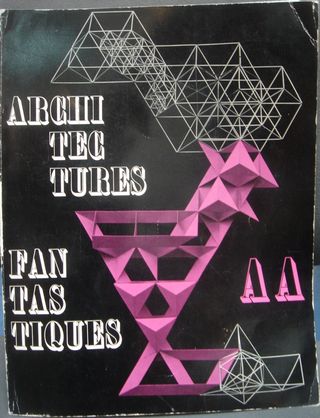 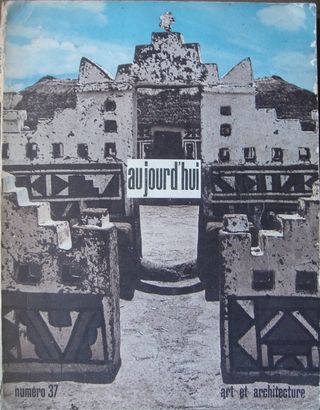 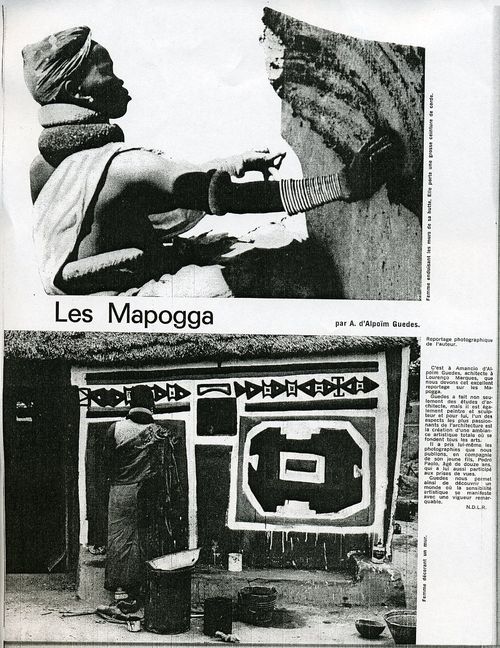 Peter Rich is the designer of the Mapungubwe Interpretation Centre in South Africa, a project recently crowned as the 2009 “World Building of the Year”. I had the chance of meeting the architect committed “to be of service to the less privileged” in his office in Johannesburg.

Oana Stanescu - Peter, you are known for your research into the African vernacular and for your work as an architect, and you are also an activist and a teacher. How did you start?
Peter Rich - Instead of going to do my Beaux Arts training, I went and lived with African cultures, when they were still to be found on the ground, before apartheid moved them on. Then I became a professor for 30 years at the university and I also practiced. I was lucky Pancho Guedes was head of the Architecture Department and he encouraged people, if they taught design, to practice. He said you can’t teach design if you don’t practice. Pancho was a great mentor because was a painter, a sculptor, a Dadaist, a Surrealist, and he had an incredible energy. When we were at school we were very lucky, everyone who was a student or member of staff somehow exceeded their potential by about 300%, making you believe you could do anything and everything and the more you did the better you were. You could shoot a film, create sculpture, paint, perform in a play and make architecture as well. And as a result your architecture improved. That’s why at 64 I feel like I have just begun. Architecture is like a hobby, and now I have seven people in the office and I am enjoying it.

OS - What led you to the extensive studies of the Ndebele people?
PR - It was Pancho again who inspired me to look at Africa and into contemporary African art. He said: “If you keep photographing the Ndebele on the road when you come down here, why don’t you go and study them?” And that’s what I did: I documented and observed them. In the ’70s it was quite difficult, as a white person you were either coming to give them a fine or you were informing them they had to leave the land. It wasn’t good news. When they found that my intentions where honorable and I was this odd guy with a camera, then I became part of this network of people. It was a humbling experience.
OS - Do you recall your first impressions?

PR - I realized then that a woman that adorned her body for ritual practice, a woman who was going through the ceremony which celebrates the transition from girl to woman, was creating architecture, mural art and sculpture as well. She practiced many art forms at the same time, and she did it often and became very good at it. So she was doing exactly what people did in the Renaissance, although she was illiterate. It was as if she had Palladio’s The Four Books of Architecture next to her, she knew all these rules from an understanding of how the body works: she knew how to give a building prominence, how to deal with asymmetry, how to compose and how to organize art. It was just like when you look at a classical building and there is a rhythm, and she was just as articulate. And the Ndebele had a series of art forms which informed one another. I also realized that these people, through interacting with white suburbia where they saw Art Deco and pictures of Cape Dutch houses, also did things similar to those of architects. We see what we want and we take it, and it’s what we do with it that makes it particular (pointing at a picture of a Ndebele house in which the traditional decoration on the fence is depicting a plane). You’re not really reinventing anything. So it became a very dynamic, interactive exchange. Africans are quite articulate in their architecture.

OS - How does your research of the vernacular inform your architecture?
PR - Before 1994 I only had the opportunity to experiment with little houses because I refused to work for the apartheid government, but since then I have had the chance to work on many community projects around cultural tourism, where I could almost reinvent public space for black people who had lost their knowledge of it. In some ways you are a bit of a missionary, you try to show people what value they have. I am currently doing a building which deals with cultural space, and I am trying to educate the client in order to show them that what they have in their culture is more sophisticated then the BMW showroom they aspire to.

Posted at 11:30 in Pancho Guedes | Permalink