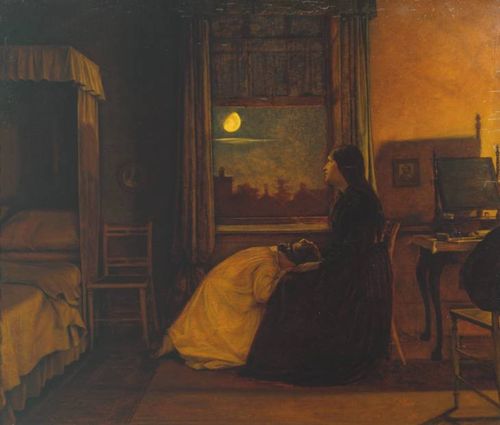 The final scene in this series of three paintings is set under the Adelphi arches, by the River Thames. The Art Journal described them as ‘the lowest of all the profound deeps of human abandonment in this metropolis’. The woman shelters a young child, the result of her affair. The posters behind her advertise two plays – Victims and The Cure for Love – and ‘Pleasure excursions to Paris’. These are ironic comments on her situation. This is a social moralist series of paintings but it is left to the viewer to decide whether the woman is to be pitied or condemned. 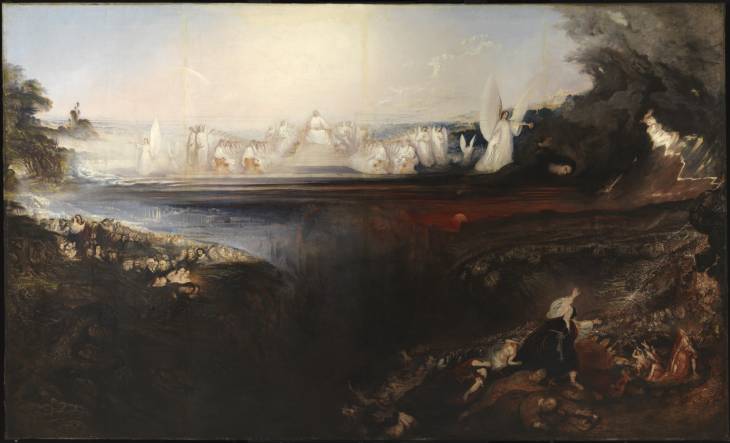 This picture illustrates the central event of the book of Revelation. On a throne in the heavens sits Christ in judgement, surrounded by the four and twenty elders. Below on the right the forces of evil, commanded by Satan, are defeated and tumble into a bottomless pit. To the left on Mount Zion are ‘the good’, already in ‘the plains of heaven’ and awaiting the call to appear before the throne. Martin included a high percentage of artists and poets among the good; these were identified (as were many of the evil characters) in a chart which he published to accompany the picture. 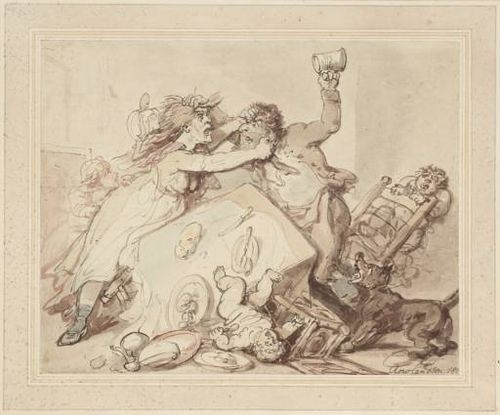 This is one of a pair of caricatures showing contrasting marriages. This scene was engraved as The Tables Turned. Miseries of Wedlock. A couple fight over the dinner table, spilling both their meal and the baby onto the floor. (...) The prints based on these drawings were published in 1809. Rowlandson had little personal experience of family life. He married in 1800, but did not have children. 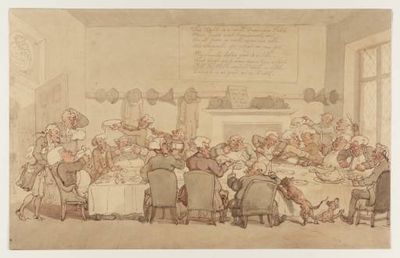 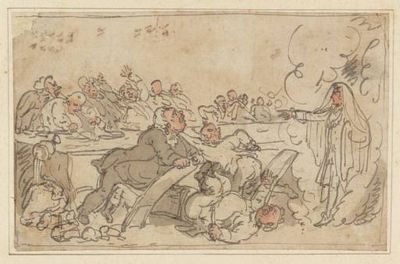 The Mansion House Monitor. An Accusing Ghost at a Dinner Table 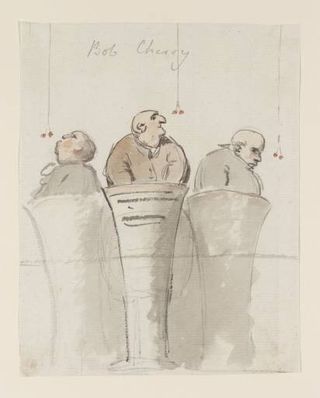 This little drawing shows three portly men squeezed into drinking vessels, with cherries suspended above their heads. As Dance's inscription indicates, this is a satirical reference to the popular children's game, 'Bob-Cherry'. This was one of a number of games which Dance's master, Francis Hayman, had illustrated earlier in the century in paintings to decorate supper-boxes at Vauxhall Gardens. While he would have been familiar with Hayman's design, Dance's unusual treatment of the subject is entirely his own creation.

[title not known] "A Bologna sausage" 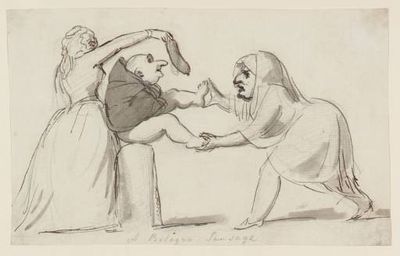 Like so many of Dance's comic drawings, the precise meaning of this satirical sketch is unclear. A short monk, whose habit is hitched about his waist, stares at an Italian sausage dangled before his nose. This, combined with the monk's posture and the actions of the nun who holds his legs, suggests that a crude sexual joke is being made at his expense. 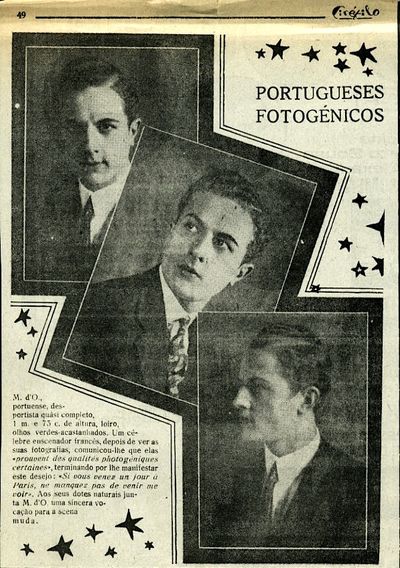 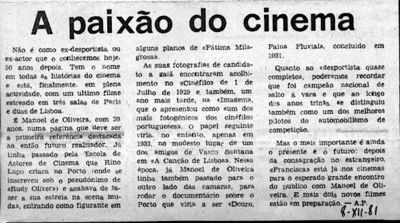 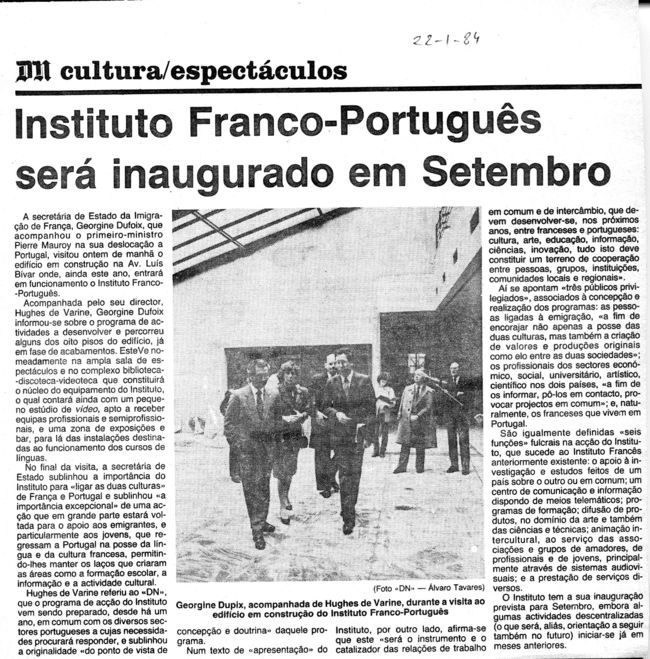