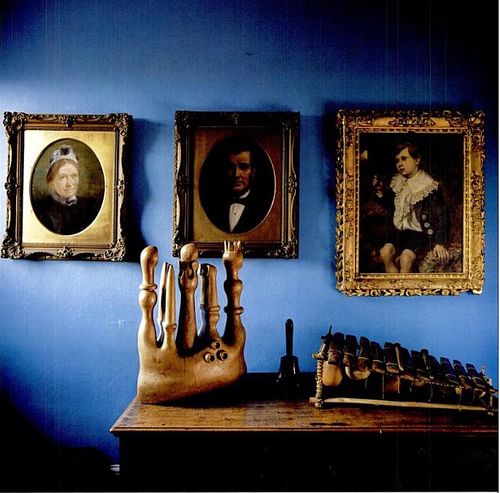 (Written by Anthony Penrose, son of American photographer and feminist icon Lee Miller and British artist Roland Penrose, this work provides a personal insight into their life together at Farley Farm, Sussex where they played host to some of the greatest 20th-century artists.) 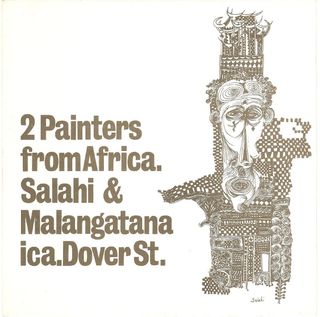 Patricia Hayes works on history, gender and visuality in Bellville, Cape Town. She teaches in the History Department of the University of the Western Cape, Bellville, Republic of South Africa.
Originally from Zimbabwe, she completed her PhD on the colonisation of northern Namibia and southern Angola at Cambridge University in 1992. She has worked briefly in the USA (1992-3) and held fellowships in the UK, USA and Brazil. She has collaborated in several research projects to highlight South Africa’s role as a colonial power in Namibia, focussing on the inter-war years, the colonial photographic archive, and most recently war photography from the Namibian liberation struggle – often called the last white war in Africa. She has been a Guest Editor of the journal "Gender & History", and is now engaged in a major research study of documentary photographers in South Africa during late apartheid. http://www.uwc.ac.za/Biography/Pages/Patricia-Hayes.aspx

‘The form of the norm: spectres of gender in South African photography of the 1980s’ in Social Dynamics Special Issue on Scripted Bodies, Spring 2011.

‘Santu Mofokeng, Photographs. “The violence is in the knowing”’ in History & Theory, Special Issue on History & Photography, Fall 2009.

ABSTRACT Born in 1956, Santu Mofokeng formed part of the Afrapix Collective that engaged in exposé and documentary photography of anti-apartheid resistance and social conditions during the 1980s in South Africa. However, Mofokeng was an increasingly important internal critic of mainstream photojournalism, and of the ways black South Africans were represented in the bigger international picture economy during the political struggle. Eschewing scenes of violence and the third-party view of white-on-black brutality in particular, he began his profound explorations of the everyday and spiritual dimensions of African life, both in the city and in the countryside. His formal techniques favor “fictions” that contain smoke, mist, and other matters and techniques that occlude rather than expose. Using angularity and ambivalence, he also ruptures realist expectations and allows space for the uncanny and the supernatural. He works with the notion of seriti (a northern seSotho term encompassing aura, shadow, power, essence, and many other things). The essay follows strands in Mofokeng's writings and statements in relation to certain of his photographs, most recently repositioned in the substantial 2007 exhibition Invoice, to argue that he has pushed for a desecularization and Africanization of photography from the 1980s to the present. In more recent work the scourge of apartheid has been replaced by the HIV/AIDS virus, a mutation of nature, exacerbating the spiritual insecurities of many people in post-apartheid South Africa. The essay concludes that Mofokeng's work poses a critique of the parallel paradigms of Marxist-influenced social history and documentary photography in 1980s South Africa, both still highly influential, by attempting to reinsert aura (seriti) into photography and by highlighting what secular Marxism has concealed and proscribed.

‘When you shake a tree: precolonial & postcolonial in northern Namibian history’ in Derek Peterson and Giacomo Macola (eds), Recasting the Past (Athens: Ohio University Press, 2009).