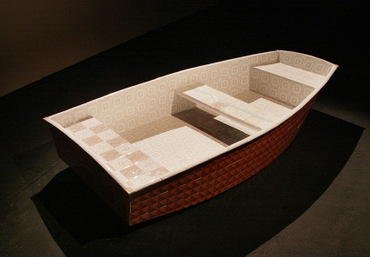 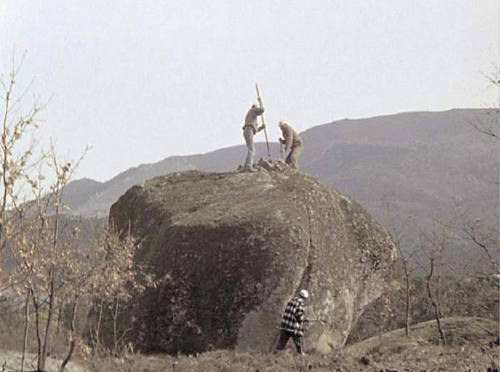 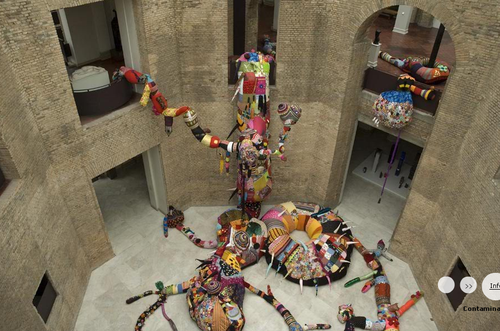 ...) "Visitors whose attention skates over the depths of perception and feeling in Storr’s Biennale are not wrong, if the purpose of new art now is, as the dictatorship of commerce affirms, to enable a general glorying in products of creative crackle and fizz, never mind graver yearnings of the soul and dire news of the day. I can’t condemn the skaters, given that sheer energy, no matter how apparently feckless, is always the truest sign of what will distinguish the art, and the styles of enthusiasm, in any era. Art doesn’t change the world, and the world changes art only in ways that, whatever else they may be, are consistent with unforced pleasure. By insisting on contemplative absorption and civic conscience, Storr is a bit of a schoolmarm, demanding dignity of irresponsible pupils. But he marshals a lot of artistic talent to his side—and, for clarity and rhythm of presentation, his shows constitute by a long shot the most elegant of the several Biennales I’ve seen. I think the event will be remembered as a cautionary service, conservative in spirit and progressive in principle, to a frenetic time.

"The worst art show ever"
Richard Dorment searches desperately for signs of artistic talent at the 12th 'Documenta' show in Kassel, Germany

(...) "The only thing a critic can do is to try to distinguishistinguish between what was done deliberately, and what is simply bad taste. To create their exhibition, Buergel and Noack began by choosing themes so vague as to be meaningless, ranging from "Is the modern our antiquity?" to "What is our mere life?" This enabled them to include any work of art by any artist, living or dead, from any era in history right back to the 16th century." (...)
(...) This is a show organised by two pseuds and intended for graduate students and people who don't really like visual art at all."

"100 days of ineptitude", by Adrian Searle
"It cost £14m and claims to set the world's artistic agenda, but Documenta 12 leaves Adrian Searle lost and confused"
Tuesday June 19, 2007 - The Guardian

(...) "What really matters is our encounters with art, the sparks that fly between things. We have to hold on to the stories we tell ourselves as we look. The trouble is that so intrusive is the installation design, and so confusing the layout, that everything rapidly turns into a kind of visual sludge."

é provavelmente a melhor cobertura
a crítica do New York Times  nyt
"That Unruly, Serendipitous Show in Venice" by MICHAEL KIMMELMAN
Much of this biennale murmurs, it doesn’t shout. I doubt this fair will be recalled as groundbreaking or dynamic, but it is an independent show, strong in its convictions.

"VENICE, June 13 — After the artists, dealers, critics and hedge-fund guys jetted off last weekend to shop in Basel and check out Documenta in Germany, it became easier to tell whether the 52nd version of the Venice Biennale was as much of a bore as it seemed. It’s not. It’s subtle and sober. And, well, yes, maybe it’s just a little boring.
But it grows on you. It did on me, anyway. Aside, of course, from the simple fact that it’s in this ancient paradise of sun, honeysuckle and stone (passing disappointments of art somehow invariably wafting away on sea breezes), what’s always glorious about this oldest of the international festivals is its unruliness. There is never just one biennale but many of them, all mixed up, and you’re free to like or kvetch about any or all." (...) 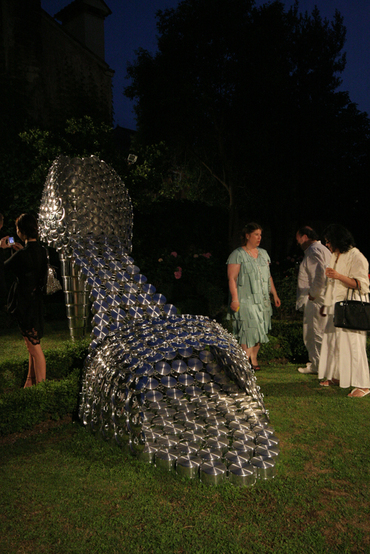 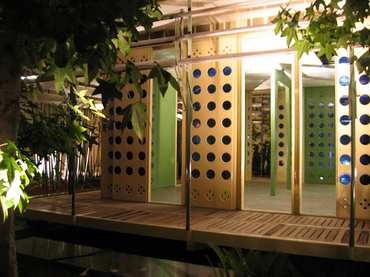 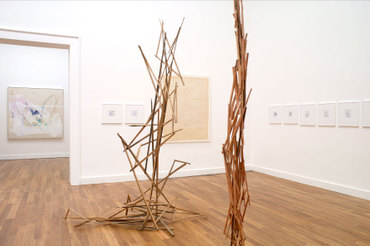 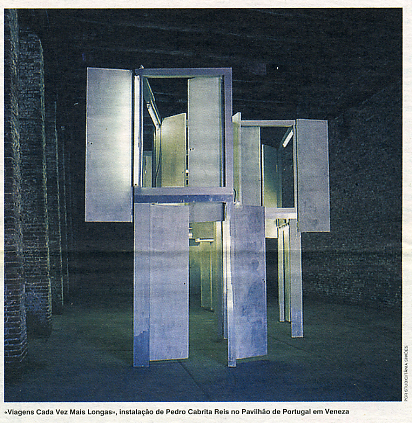 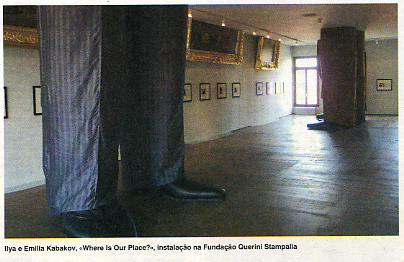